Are Chemical Peels Worth the Pain? 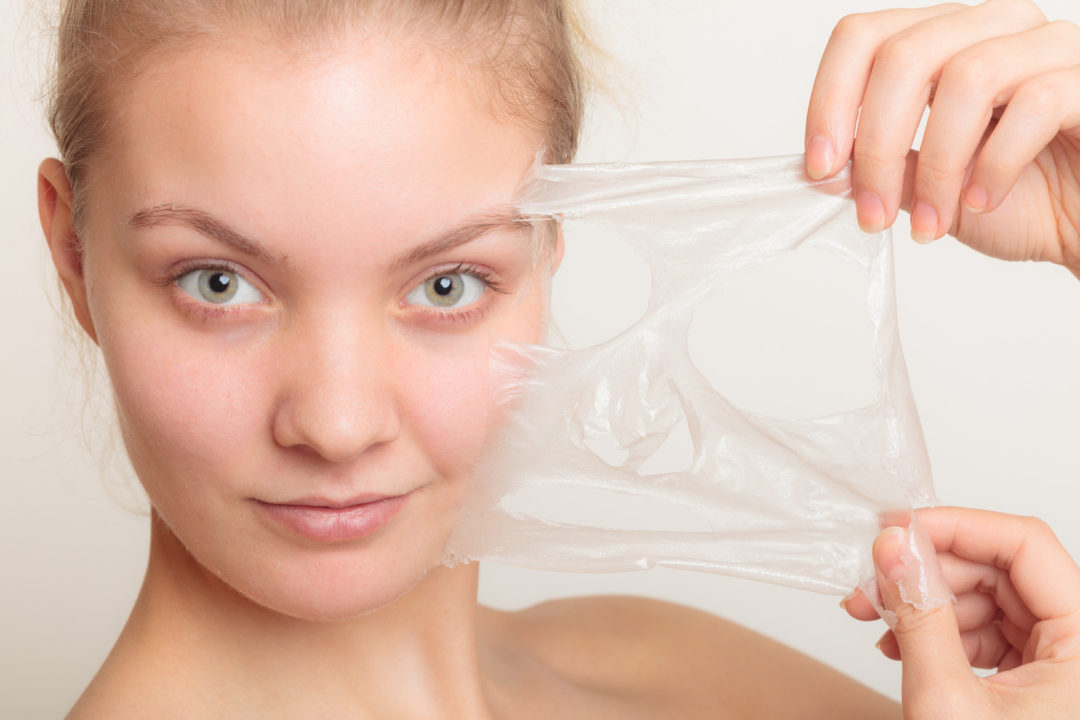 What we go through for beauty might scare you. 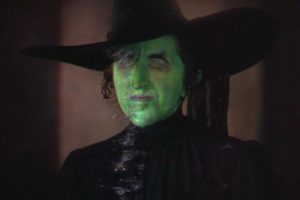 We all know cosmetics are the things dreams and unicorns are made of.  Their magic powers conceal, re-shape, even tone, and add drama to our skin canvas with such vivid artistry that we’ve become addicted to it’s allure.  But what about what hides beneath?  The pigment issues, fine lines, tonal changes and damage we inflict from poor skin care, hormonal flare up and sun damage.

I, like many other women, deal with some of these issues.  My olive complexion is subject to a dark brown scaring called hyperpigmentation which is a condition I have very little control over.  I’ve fought for years against small outbreaks of that pesky hormonal acne because each cyst has the potential to leave a semi-permanent trace of it’s angry inflammation behind, and I face the world looking like a fresh baked chocolate chip cookie. 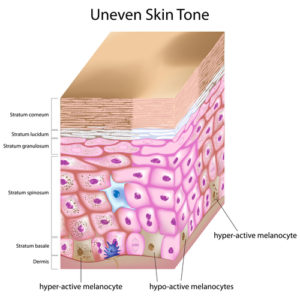 Is it livable? Absolutely.  Again, make-up is magic.  But I also feel I have to avoid or hide
during quite a few make-up free activities due to self conscious embarrassment.  Swimming, hitting the gym, hell even navigating my own home in my PJ’s or grabbing the mail has me constantly on edge.  Chances are no one REALLY notices, but I do.

So after months of research I discovered a handful of possible solutions to my problem.  Many of them slightly invasive but very effective.  I watched you-tube videos, read articles and collected before and after images.  I payed close attention to both the success stories AND the horror stories because the most important thing you can do for an area as precious to you as your face, is to make sure you know every detail of what could happen.

Now most women are able to do what is called ‘Laser Resurfacing‘ the idea of this excited me, what could be more effective then a laser that blasts away the ugly skin?!!  But alas, after research and discussions with Dermatologists (doctors not aestheticians) at the time there was just enough chance of a hyperpigmented result to exclude me as a laser candidate.   Good news is, as of today those options have widened to include skin like mine… Bad news is laser comes with a butt puckering price tag of around $2,000 per treatment.

That’s when I expanded my search to include all forms of resurfacing… and discovered, chemical peels.

As superficially effective as it’s laser big brother, a deep chemical peel has the potential to correct quite a bit of surface damage by simply (and painfully) destroying that first dead layer of skin.  That layer that clutches to pigment problems, enhances fine line and wrinkles, looks dull and old.. yep, that one.  And over the next 5-7 days will cause you to peel as though you tanned for the first time, without the Sun Damage.

So I shifted my search to locate the best possible candidate for my treatment.  TCA Peels, Jessner Peels, Glycolic Peels… This skin care options thing is exhausting.  I was pretty adamant about finding a clinic with a doctor because, well it’s my face.  I queried 8 local clinics but kept coming back to the same “spa” because something about their focus on peels intrigued me.  Not only did they do peels, but they developed a solution and post-peel skin care system of their own.  The Aesthetician had 10 years of experience and though not the most frugal of options, they seemed the most knowledgeable about skin of color even displaying the results of two brown toned individuals as their before and after examples.  This spa was The Metropolitan.

Described as, “A new generation of chemical peel formulations, The Metropolitan’s peels contain active acids along with a blend of medical grade ingredients. These ingredients have been microencapsulated to help enhance regeneration of your tissue to diminish the buildup of dry, dead skin and stimulate the growth of new, hydrated cells.”  The St. James option is performed one of five ways;  Purification, Rejuvenation, Ultimate, Illumination and Transformation.  I went with the option noted as having the highest impact on my skin, ‘Transformation’.    When I called, I was directed to talk to an actual Aesthetician vs. taking advice from the appointment setters behind the desk.  This was new for me and got me excited!!  She explained to me the pros and cons of the peel and the ways to make it more effective.  I chose to go with a combination peel and micro-needling which she explained would break up my scar tissue and speed up the healing of my hyper-pigmentation and lighten wrinkles and discoloration.  So $700 later (half the price of a laser) I was lying on my back praying I’d made the right decision.

I look forward to sharing the results and experience with you on YouTube this June!  Subscribe to me to hear about this, makeup vlogs and so much more! 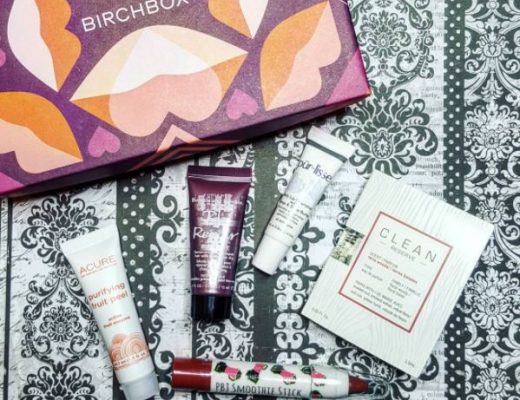 Keeping up with the Beauty Box 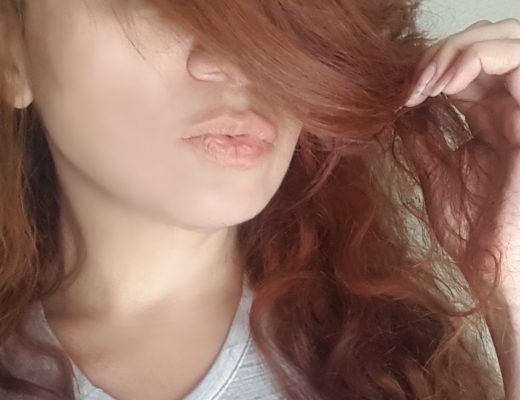 Frizzy hair, don’t care? Well if you do and here’s how to love it!! 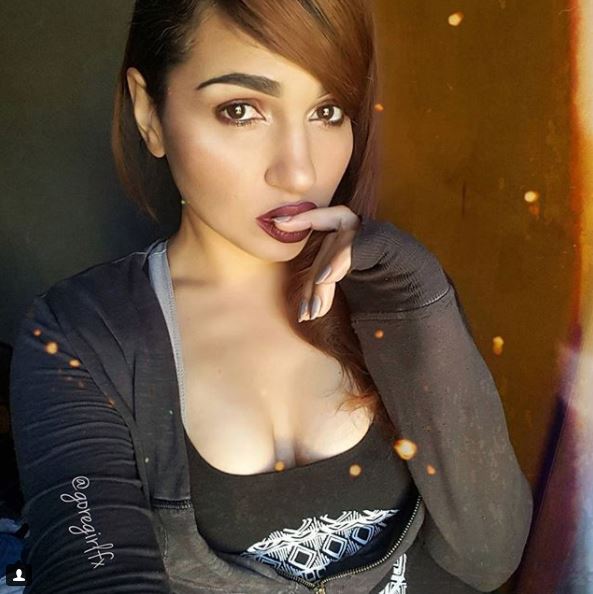 My blog and vlog is a reflection of everything I am and love, everything I've ever wanted to try and a few things I'd like to know more about. 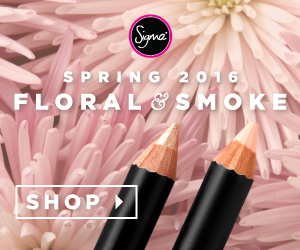